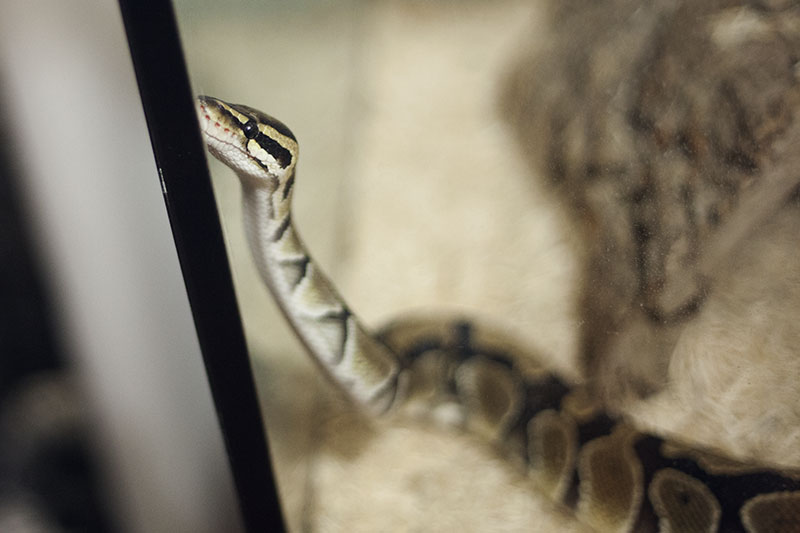 In terms of temperament, both male and female ball pythons are quite docile, and are rarely ever aggressive. The only time a female ball python will show more aggression because she is female is when she is protecting her eggs before they hatch into baby ball pythons. Yet this behaviour is quite understandable.

In terms of the initial cost of buying the pet, female ball pythons are usually more expensive than males. 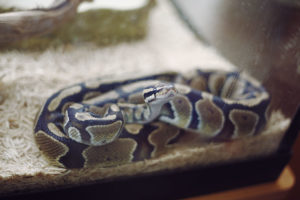 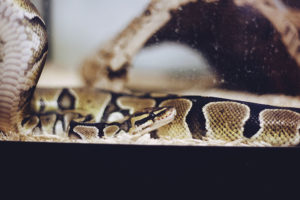