My ball python’s enclosure is glass with a metal wire lid that allows for plenty of ventilation. 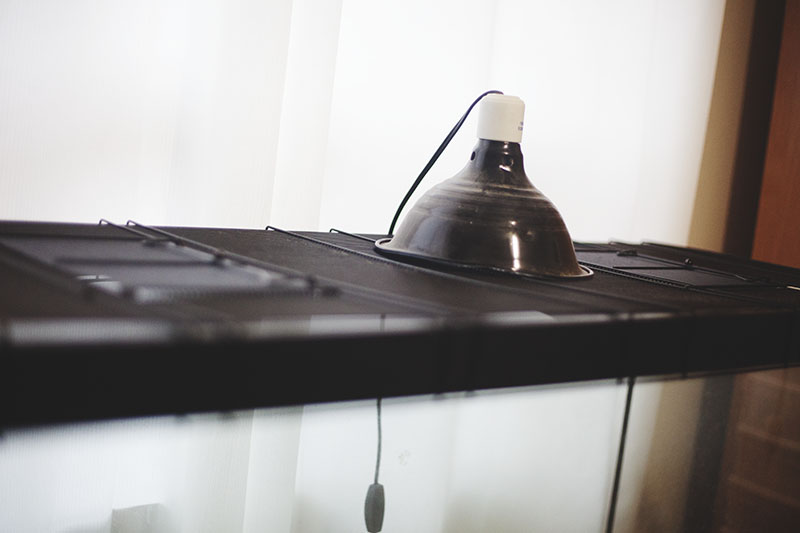 The issue with keeping a snake in an enclosure like this is that snakes, especially during shed, need high levels of humidity, and enclosures that have open lids that let in a lot of air also let out humidity fairly easily. That being said, this style of enclosure does look incredible, and since there are ways of keeping the humidity that is necessary for snake health in, with the right method these types of enclosures make very attractive and very safe environments for ball pythons.

If you have the same sort of set up as I do, the simplest way to increase the humidity in your snake’s enclosure if you don’t want to buy a humidifier is through the use of a wet towel. In general, this method is ideal for bringing the humidity up to be much higher than it currently stands, though it can also be used to maintain a slightly higher humidity. Using a wet towel to increase humidity will also increase the temperature inside the ball python’s enclosure slightly, meaning your ball python will be a bit warmer as well.

There are two similar methods that can be used, both which result in the same humidity increase, but one which I find to be easier to do than the other. I’ll explain both.

The first thing you will need to do is find a large towel: the size of an adult beach or bath towel. It’s important that this not be a small towel, especially if you have a very large enclosure, so if you don’t have an extra towel lying around the house that’s the appropriate size, it’s best to go out and buy one.

This is where your two options come in: you now have the choice of wetting the towel before or after you place it over the enclosure. If you want to wet the towel before, take the towel to a large bathroom sink or to a bathtub, soak it under warm running water, then wring it out well before taking it to the enclosure. I prefer wetting it afterwards for the sake of ease, and I’ll explain this route later.

Wet towel or not, carefully fold the towel over approximately half of the enclosure. Make sure that it doesn’t cover much more than that, and definitely do not cover the entire top of the enclosure. You need to leave enough surface area for air to come in and out or your snake will eventually suffocate. 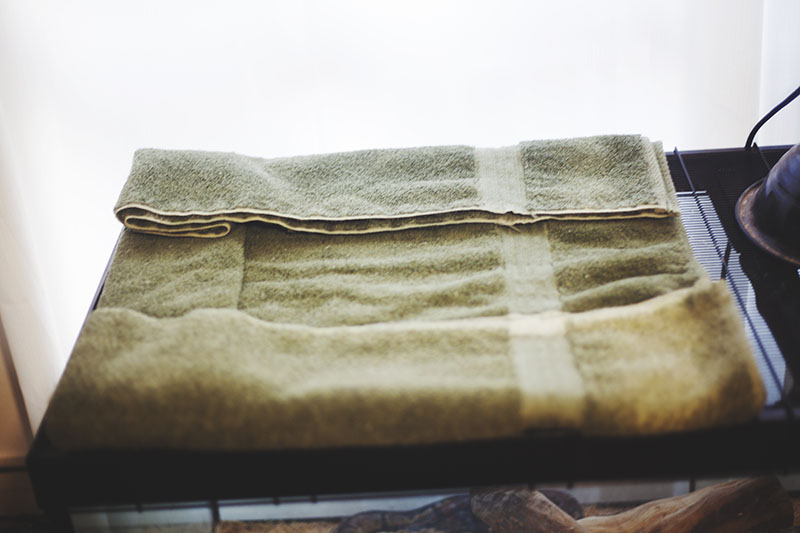 If you’ve wet the towel before folding it and placing it over half the enclosure, there’s nothing left to do but to keep the towel moist over time. In order to do this, you’ll have to continue to repeat the procedure of wetting the towel and re-placing it on top of the enclosure at least once a day, depending on how humid your house is. The towel should never be completely dry; it should always be moist. This procedure is a bit of a pain, in my opinion, as you have to keep making trips to the bathroom with the towel and refolding the towel over and over again.

The second option, of wetting the towel after it’s been placed, is much easier to do. To wet the towel after it’s been placed, simply fill a container with warm water, then carefully pour the water over the towel, making sure to move your hand around the surface area of the towel while pouring.  Try to pour the water evenly over the surface area of the towel as much as possible. If you use this method, pour slowly to be certain that you have not over-wet one portion of the towel (which results in water dripping down into the enclosure), until you get the hang of it. You may need to refill your container and pour two or three times to get the towel properly dampened. 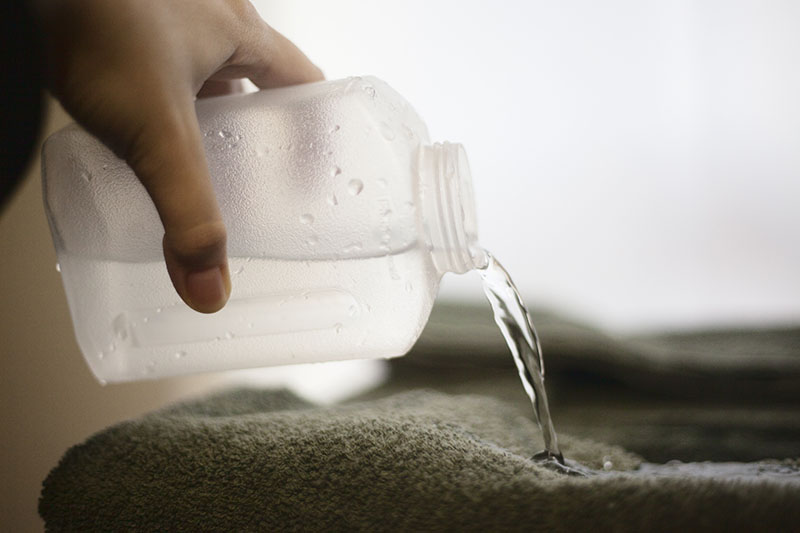 Regardless of which method you use, check up on the towel approximately twice a day, once in the morning and once in the evening, and re-wet as necessary. This method increases humidity exponentially, and is quite cheap and simple, as no humidifiers need to be purchased and nothing else in the enclosure needs to be changed or moved. If your humidity level still isn’t where it should be, you can use a thicker towel, a longer one folded over multiple times, or you can add another towel on top of the already existing one, which is why it’s nice to have a set. The thicker the layer of towel(s), the more water can be held, and the higher the humidity will be. You can try extending the towel to cover more of the top of the enclosure, but don’t venture too far! Covering half of the span of the enclosure should work perfectly fine, but if you feel you need to go further (which should be unnecessary), try not to go over the two-thirds mark. 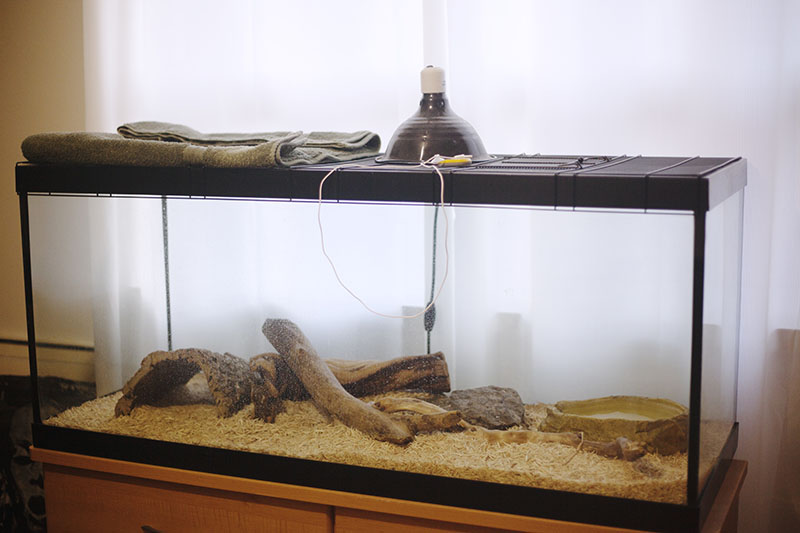 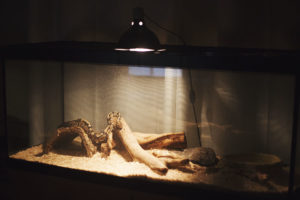 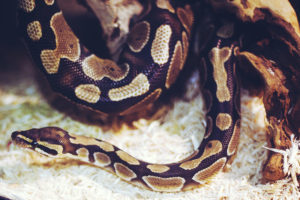